Trans and gender non-conforming people face high levels of discrimination, inequality and social exclusion and this can result in targeted policing, criminalisation and imprisonment. When in prison, trans and gender non-conforming people are often subject to increased isolation, harassment, violence and denial of health care. This is especially the case for trans people in poverty, trans people of colour, those with disabilities and those with little family or community support.

The imprisonment of trans and gender non-conforming people is not a new issue, but recently there has been an increase in public interest around trans prisoners. Greater awareness and informed discussion is to be welcomed. However, as with much reporting of prison-related issues in general, a lot of media coverage around trans prisoners has been characterised by sensationalist reporting, misleading claims, and decontextualised statistics.

The Bent Bars Project is particularly concerned about misrepresentations of trans prisoners in the media, not only because this reinforces harmful stereotypes and discriminatory attitudes towards trans people in general, but also because such misinformation has a direct impact on trans people in prison and can contribute to wider patterns of bullying, harassment and discrimination.

You can read all three of the info sheets here. 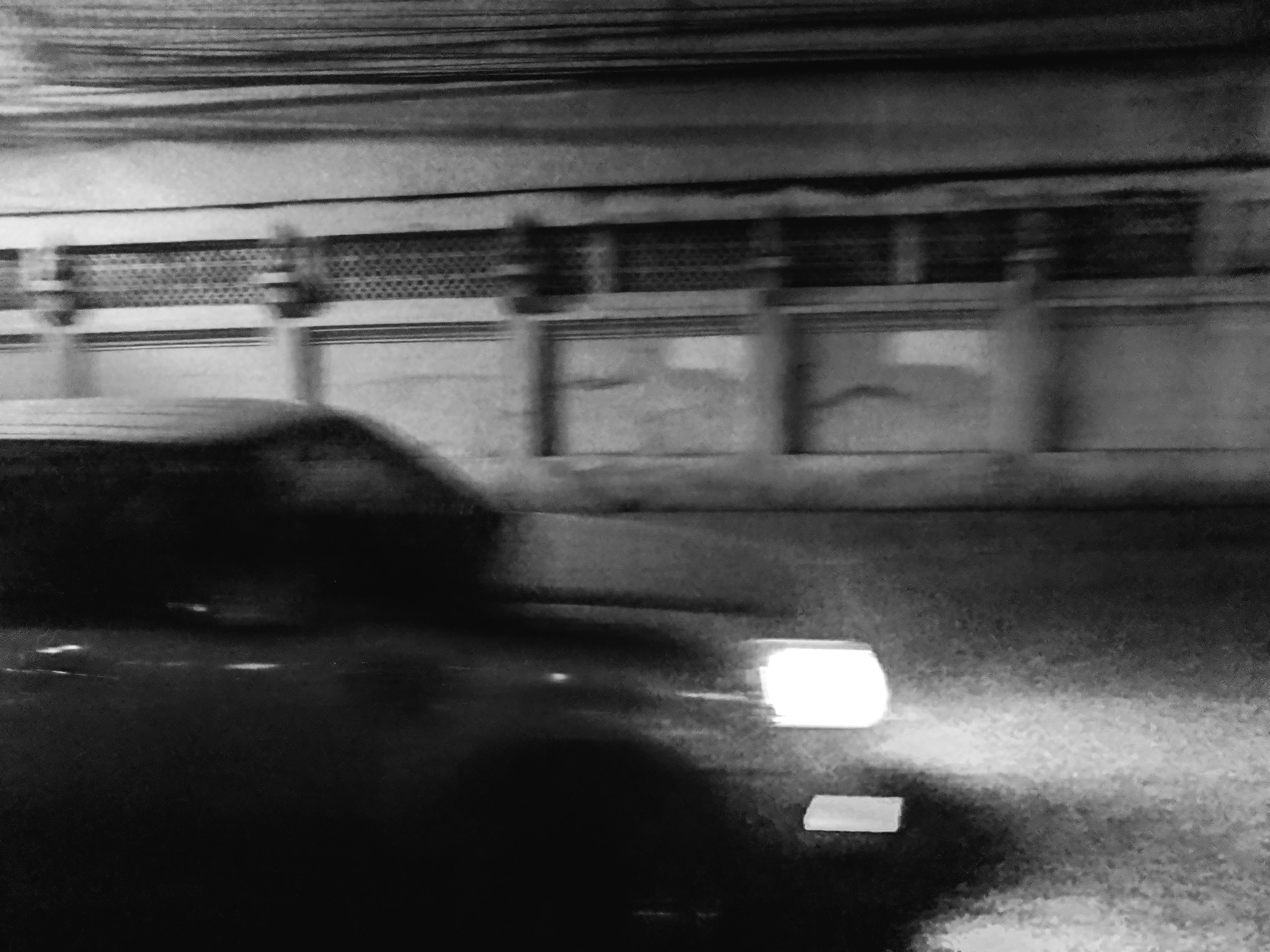 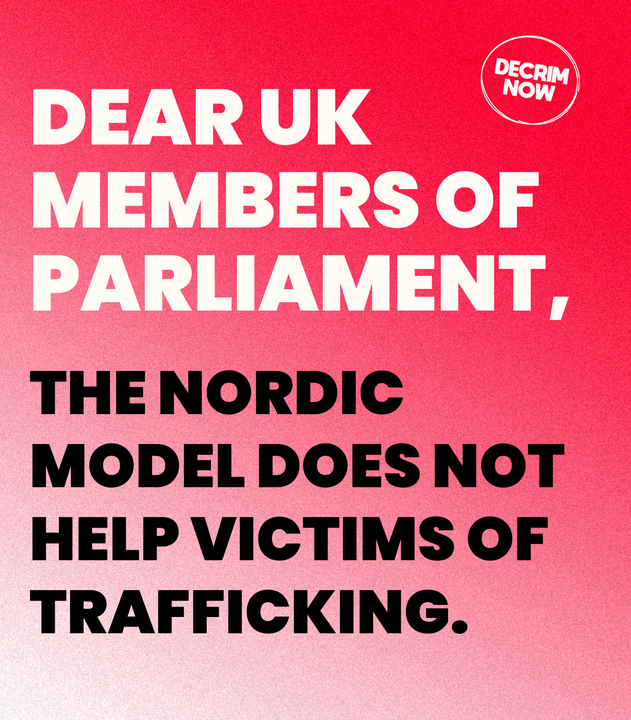 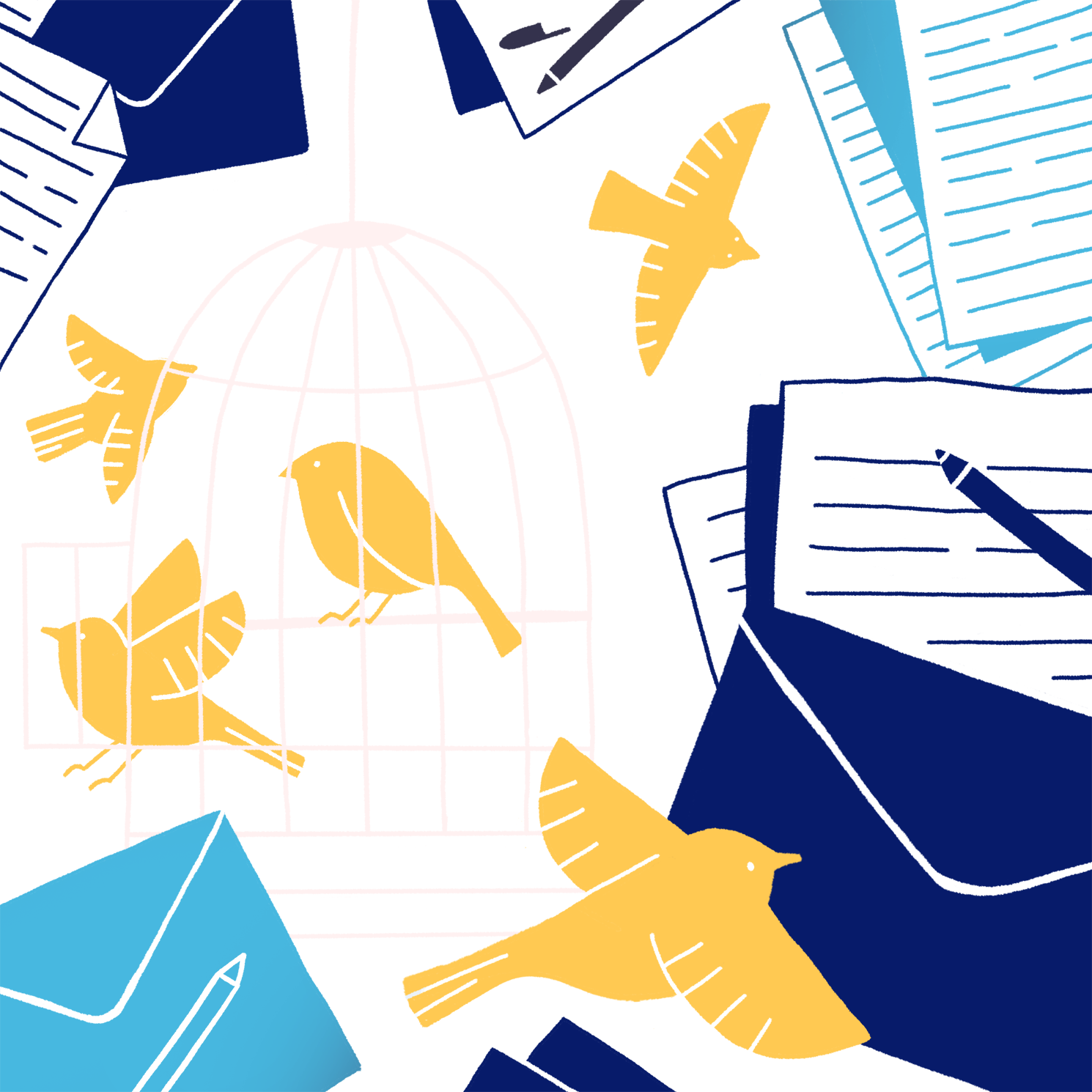 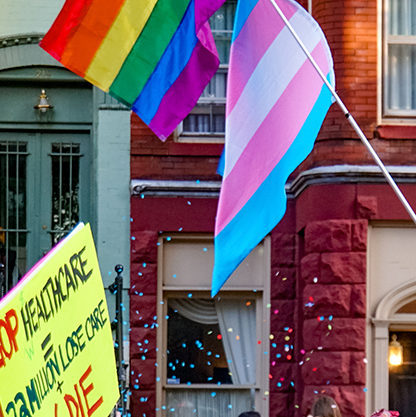