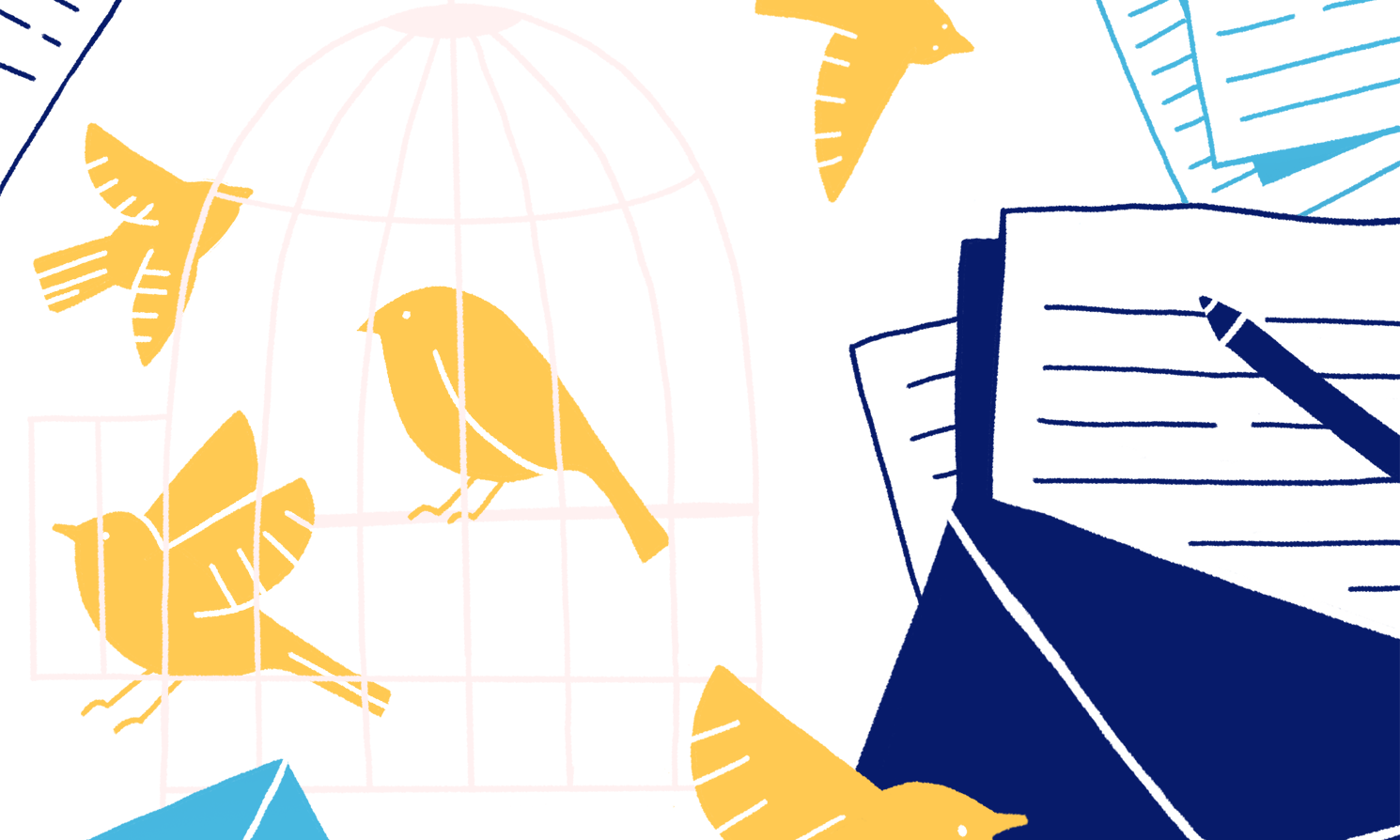 The Bent Bars Project is a letter-writing project for lesbian, gay, bisexual, transgender, transsexual, gender-variant, intersex, and queer prisoners in Britain. The project was founded in 2009, responding to a clear need to develop stronger connections and build solidarity between LGBTQ communities inside and outside prison walls.

LGBTQ+ people have a long history of being policed and criminalised (and of resisting that criminalistion), and the criminal justice system continues to target and criminalize queer, trans and gender non-conforming people. We also know that queer, trans and gender non-conforming people are often subject to increased isolation, harassment and violence when in prison. This is why organisations like us, who specifically support LGBTQ+ people in prison are so important.

Bent Bars aims to work in solidarity with prisoners by organising pen-pal matches, sharing resources, providing mutual support and drawing public attention to the struggles of queer and trans people behind bars.

About the Organising Collective

The Bent Bars Project is organised by a small collective who meet weekly on a volunteer basis to keep the project running.

We encourage anyone who is interested in the project to read this statement, but we want to emphasise that you do not need to agree with all of our principles to become a penpal. This statement is an ongoing work in progress so we welcome feedback and discussion.